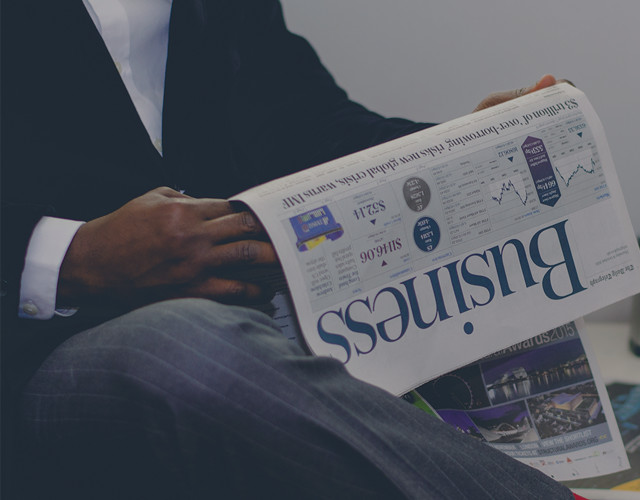 China Telecom: 3G Network Will Be Shut down Gradually Starting from June

According to the Notice, in order to respond to the central government’s requirements to accelerate deployment of 5G network and upgrading of general networks, China Telecom will speed up application of NB-IoT, 4G, 5G and other new types of networks. China Telecom Yunnan Branch will gradually shut down its 3G-EVDO data services. A source revealed that the action taken in Yunnan is just the first step, after which many other provincial branches of China Telecom will also issue related notices. It’s an inevitable choice for telecom operators to shut down 3G network.

In fact, in the former Guidelines for 5G Terminal Products, China Mobile has made it clear that neither mobile phones nor 5G data terminals are required to support TD-SCDMA, because they shall shut down 3G network by the end of 2020. The actions of the three above telecom operators will affect at least tens of millions of users, leaving them no choice but to embrace 4G network.

There is still another reason for telecom operators to shut down 2G and 3G networks besides freeing up resources to make preparation for putting 5G network in commercial use, which is to make user information safer. There used to be victims whose more than one bank card was emptied over just one night, and the following investigations revealed that the main reason causing the above bank cards to be emptied was that the signals of the victims’ mobile phones were downgraded abruptly from 4G to 2G.

Lots of outlaws used to take advantage of vulnerabilities in GSM communication protocol to intercept the short messages such as verification codes sent to you by the banks or telecom operators. Comparing to 4G network, 2G network has much poorer safety, because it adopts the form of plaintext in short messages and calls, which makes it vulnerable to attack from the outlaws. Therefore, seen in this light, 4G and 5G networks are safer.

In order to eradicate the above circumstance, it’s necessary for telecom operators to strengthen their crackdown on such behaviors, but other than that, the telecom operators also suggest users to open VoLTE function, which will ensure your call and short messages to be transmitted through 4G network in a safer way. Besides, the financial institutions including banks and third-part payment platforms should continue to strengthen multiple verification of their safety factors and put forward more complete and reliable verification methods, not just relying on short message as the single verification method.